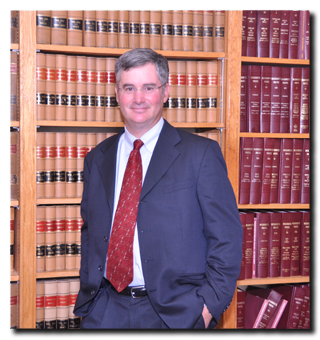 Michael concentrates in all aspects of real estate law, including commercial acquisitions and sales, with a focus on residential conveyancing. He also assists his liquor store and restaurant client in their liquor licensing and business matters.

In addition to his real estate practice, Michael has a general business practice focussing on the needs of the small business man.

Michael is a member of REBA (The Real Estate Bar Association) and was recently appointed to REBA's Conveyancer's Leadership Council. Michael is an authorized title agent for First American Title Insurance Company, since 1986. 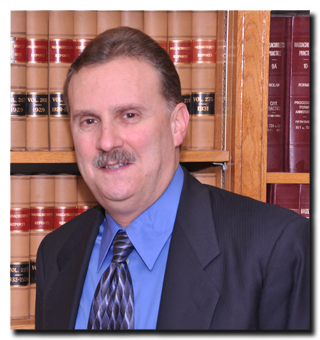 Michael concentrates in all aspects of civil litigation with an emphasis on business, real estate, landlord / tenant disputes and personal injury claims. He also has extensive experience negotiating and drafting commercial leases.

Michael is currently a member of the Massachusetts Bar Association. He is also a long term Board Member of Newton East Little League where he has secured Community Preservation Act grants to improve the quality of certain baseball fields in Newton.